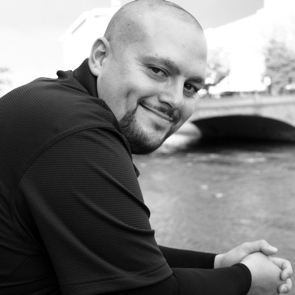 Aaron Hines (ASCAP) is originally from the Sacramento area where his dedication to the percussion arts began as a member of the award-winning Sacramento High School percussion ensemble. After developing his skills throughout high school, Aaron became an important part of the California State University, Sacramento Winter Percussion Ensemble from 1997-2001.

For over 20 years Aaron has taught, arranged, and designed for numerous schools, ranging from the middle school to collegiate level while keeping an active clinician and adjudication schedule. Over 35 of Aaron’s ensembles have earned circuit and state titles as well as Medals, Fans’ Favorite Awards, and Finalist appearances at the WGI World Championships. In addition, Aaron designs independently for schools across the country and has published works through Dave Glyde Show Designs, Gary P. Gilroy Publications (Best-Sellers 2010, 2012, 2013, 2014, 2015), Key Poulan Music, Creative Solutions, Jair Klarfeld Music, & JW Pepper. He is also an active member of the Percussive Arts Society and serves as the Vice-President for the Nevada Chapter.

In 2007, Aaron was one of the founders of eNVision Performing Arts in Reno, NV. eNVision has hosted numerous arts-based events and entertained the local communities at hundreds of performances. Their indoor program was a national top-10 finalist 6 times while voted the nations favorite ensemble (by the fans) in 2011 and 2012. They also won 8 regional championships. For Aaron’s work with eNVision he was a 2011 Twenty Under 40 Award winner for the Northern Nevada Region. Aaron was also the Director of NorCal Indoor from Sacramento, CA. Under the eNVision umbrella, NCI was a WGI Open-class finalist in 2017.

Currently, Aaron is the Program Coordinator and Percussion Manager for Reed High School in Sparks, NV, serves as the Vice-President for the Percussive Arts Society (PAS) Nevada Chapter, is the Northern Nevada Indoor Association (NNIA) founder and coordinator, is the Sierra Nevada Band Series (SNBS) founder and coordinator, and has been a percussion arranger and consultant for the University of Nevada, Reno since 2005. He is also an Endorsed Artist with Evans Drumheads, Innovative Percussion Sticks/Mallets, Sabian Cymbals, & the Yamaha Corporation. He enjoys spending his free time playing softball and with his wife Kimberly, daughter Sonya, and son Vincent. 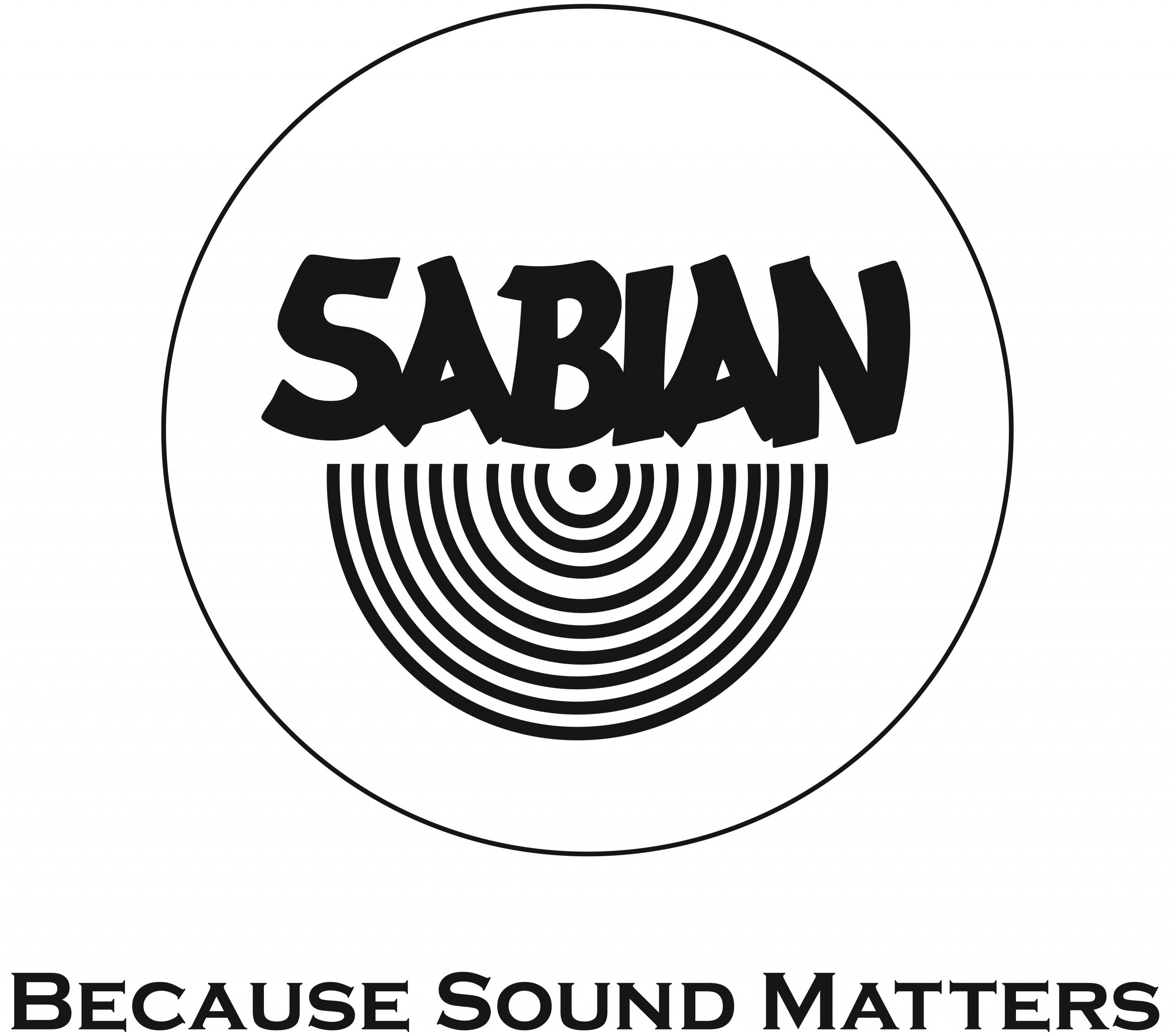 The Bemidji High School Marching Band has been working exclusively with AHDesigns for the past 4 seasons. His ideas and creativity along with his experience in the marching arts have helped to move our marching band in a more competitive direction. Aaron is knowledgeable and willing to listen to ideas presented by myself and our directing team. We enjoy working with Aaron to help develop our ideas and highly recommend AHDesigns to help you with your marching show.

2017 was the first year that I decided to choose AHDesigns for our needs in regards to Wind Music, Percussion Music, and Visual Design. The level of detail that the designers took into consideration far exceeded any previous experience we had with other companies. All of my concerns with original compositions and visual challenges were met with multiple solutions and opportunities for growth. With each year working with AHDesigns we have been able to learn from the experienced writers and composers. This has allowed us to find a product that has been very successful for the ability level of my students while still challenging them to bring our program to the next level. I always highly recommend AHDesigns to my colleagues new and old, sometimes we can get stuck in our ways as Educators and it isn’t until we try something new we discover there is much more out there. I highly endorse anyone and everyone to use AHDesigns for your music and visual needs.

In the three years we have won championships in our division we used Aaron Hines written shows. His writing challenges the students and is fun for them to play. His creativity in visual design allowed us to present unique shows that were tailored specifically for our students. I highly recommend Aaron as a percussion writer and visual designer. The results are spectacular.

AHDesigns helped guide and develop our vision for our marching show. As a first year director, Aaron was knowledgeable about our circuit and helpful with ideas. We use them for marching and indoor percussion. I am extremely pleased with the product..

AHDesigns has been writing for the Roosevelt High School Marching Band for over 10 years. Aaron and his team have a real compositional skill of making our percussion sections sound great, despite their level of experience coming into the Fall Marching Band Season. Aaron's professionalism and eagerness to help our kids succeed is what keeps us coming back year after year!

Drop us a message and we’ll get back to you soon!